COPIED TO
CLIPBOARD
We hope to see you in game!
Click anywhere to close.
Home Rules Support Staff Vote Store

After countless hours of updating and working with the team we are proud to release our brand new Prison Season! This season will be the the new base for all future seasons, you will understand the more you read this post!

We removed a lot of enchantments we noticed were either really similar to another enchant or either super useless. We did this to give us room for more enchants, better enchants, a new era of enchantments that we have not been seen on FadeCloud yet!

There are now 5 brand new enchantments added to the server and you can view one of them below as a spoiler but you'll have to join on release to view the reset (;

The enchantments removed were judgement, lightning, haste, speed, and efficiency. All pickaxes will be able to break any block mined rendering efficiency useless.

Moreover, some enchantments now require a certain pickaxe level before you can start applying levels to them.

Ranks were somewhat useless last season aside from pets but this season we are making sure that they are useful.

We removed the unlockable blocks you gain at your private mine and made it so that with every rankup you will just gain more orbs and money. Therefore, the higher rank you are the more money and orbs you will gain!

Even though pets got better over the seasons, we want to continue and improve them as much as possible. This season we added easier ways to bulk ascend pets and also lowered the pet ascension requirements.

That being said, once you reach ascended tier, You can further improving the pet by applying stars to it!

After a lot of feedback, we have taken some measures to improve potential cubes. Instead of potential cubes being chance based to tier up your pickaxe, we will now have a set amount of cubes you must consume in order to tier up. This value will vary depending on your tier.

Furthermore, we added more potential types! now every enchant has been added as a potential type and will give you more money & orbs when they activate. Yes, this makes the "All Stats" potential super OP!

Yes I know this is very well known but I still see people left clicking 1000's of crate keys to open them so I thought making a post about this might help!

You can now simply press 'Q' or your desired "Drop" button to bulk open 1000's of keys in an instant!

And that's all for now. We got more things planned but had to work on recoding our code base that will allow us to scale our servers further in the future! I would get into it but I don't think anyone cares.

Hello Faders,After countless hours of updating and working with the team we are proud to release our brand new Skyblock Season! This is going to be a long post but bear with me! RESET TIME: 3 PM EST - September 11 2021Click Here 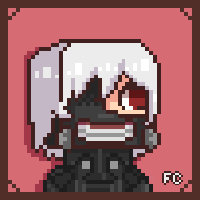 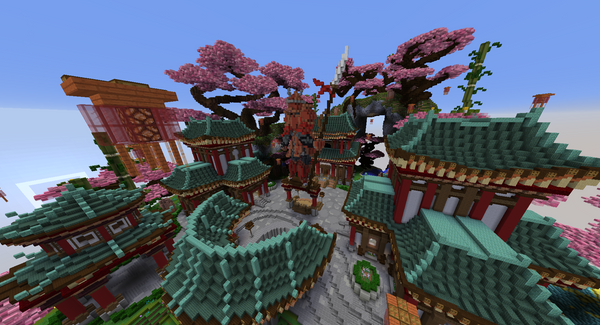 Hello Faders,After countless hours of updating and working with the team we are proud to release our brand new Skyblock Season! RESET TIME: 3 PM EST - July 31